Are You at Risk for Macular Degeneration? 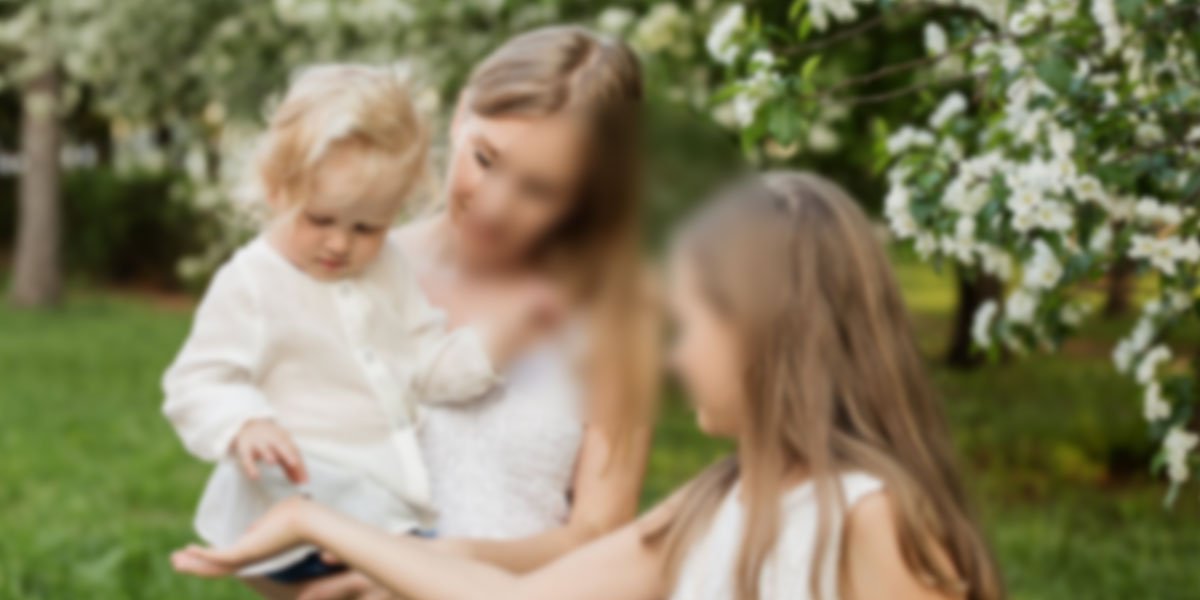 Age-related Macular Degeneration (AMD) affects nearly 10 million Americans and is the leading cause of adult blindness for older Americans. Although its development and progression can be devastating, it can be successfully treated if caught early.

Understand your risks for Macular Degeneration and keep your vision clear.

AMD is a slow, painless loss of vision with early signs manifesting as shadowy areas or unusually fuzzy or distorted central vision. AMD can often be detected by an eyecare professional before symptoms occur through a retinal exam.

AMD is a progressive disease in which the macula slowly deteriorates. The macula is the central area of the retina controlling visual acuity. It’s responsible for our ability to read, recognize faces, drive and perform any other visual tasks requiring fine detail. When the macula loses its ability to metabolize waste products abnormal collections of drusen build up in the subretinal.

There are two forms of macular degeneration. Patients will be diagnosed as either dry or wet, referencing the growth of new blood vessels in the retinal area where they are not supposed to be.

More common than the wet form, dry macular degeneration (dry AMD) is an early stage of the disease. It may be the result of the macular tissues thinning with age, a deposit of pigment in the macula or a combination of the two.

Most commonly diagnosed when drusen—small white or yellowish deposits—  accumulate around the macula. Central vision loss may occur slowly and over a period of years and dry AMD may progress to late-stage geographic atrophy (GA) which can also cause severe vision loss.

About 10% of cases of dry AMD progress to the more damaging wet AMD.

Wet AMD is caused by the body’s attempt to supply more nutrients and oxygen to the retina by creating abnormal blood vessel growth, called choroidal neovascularization. Instead of improving the blood supply, the process creates scarring and severe vision loss.

Occult CNV is 1 of 2 categories of wet AMD. Occult CNV is diagnosed when the new vessel growth beneath the retina is not as pronounced and has less leakage. Because of these symptoms, it typically produces less severe vision loss.

Classic CNV is diagnosed when blood vessel growth and scarring are clearly outlined and observed beneath the retina. This type of wet AMD usually produces more severe vision loss.

Although everyone should visit an eye care professional for regular check ups, understanding your risk of developing AMD can be an important first step in preventing it. Although some factors such as age and ethnicity have been identified as risk factors, there are several environmental elements that play a role in the causes of AMD.

Age. The number one risk factor is the aging of retinal and macular tissue. Typically affecting people over 70, symptoms can occur as early as 50.

Smoking. Those who smoke are 2 to 5 times more likely to develop AMD. Smoking causes oxidative damage and anything that affects oxygen delivery to the retina may affect vision and the development of this disease.

Gender. AMD is diagnosed more often in females than males. This may be due to the fact that women live longer than men, which naturally increases the number of occurrences of females with AMD.

Heredity. Scientists have identified a genetic connection to AMD signifying that its presence in family members increases the risk of developing this disease.

Lighter eye color. Light pigment in the eyes may contribute to the development of AMD. Because the lighter color offers less protection from damaging UV light, AMD may be more likely to occur as sun exposure may not be significantly blocked with lighter pigment.

Obesity. Overweight patients have more than twice the risk of developing AMD than a person with a lower BMI.

Race. Whites are more likely to develop AMD than Blacks, non-white Hispanics and other ethnic groups.

Island Retina has successful treatments for AMD, but early diagnosis is important, as damage to the macula is often permanent.

OCT technology at Island Retina has revolutionized AMD testing through the imaging of thin slices of retinal without pain or surgery. Quick, easy and noninvasive, Dr. Weber can diagnose retinal problems within seconds and begin treatment soon after.

Don’t let the risk of AMD stop you from viewing life at its brightest. Call Island Retina today and let Dr. Weber keep your vision clear.